You are here: Home » News » Exhibition » The analysis of oil discharge from PVC insulation and sheath of cables

PVC insulated and sheathed cables have different levels of oil discharge on the surface during use, causing a big loss to the company as a serious quality accident.

"Oil discharge" means that some of the incompatible components in the PVC migrate slowly from the product to the surface and gradually form a film. It is an oily surface with jelly that is a mixture that are poorly compatible with PVC.

The reasonsof the "oil discharge" phenomenon are brieflyfrom the raw materials and processing technology. 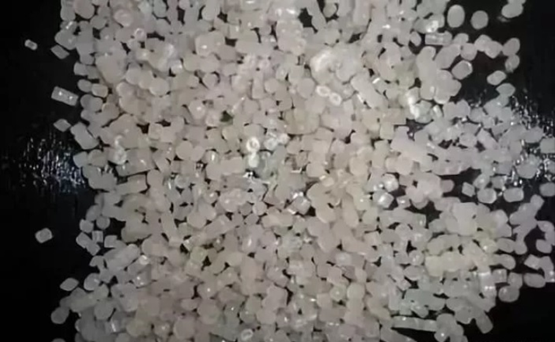 There are many types and grades of PVC. The difference in performance and structure among different PVC has a different influence on the application of the product. The plasticizer's absorption and particle size directly affect the compatibility of the PVC resin. 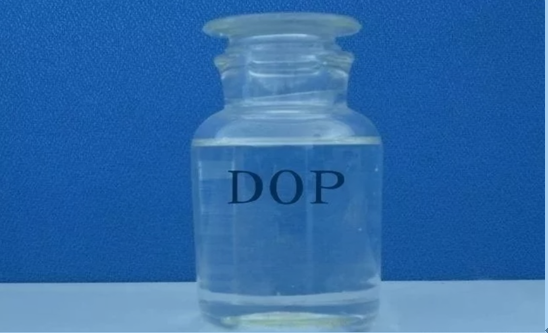 ii )  Meanwhile, the selection and using of plasticizers should be considered of molecular structure and chemical properties.As important factors, the molecular and concentration of the plasticizer can be adjusted properly, which influence dramatically on the compatibility, processing properties and properties of the PVC product. 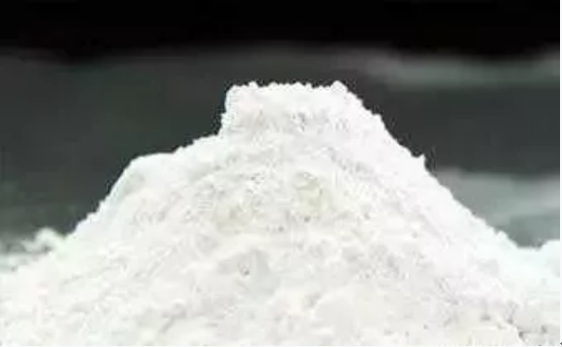 The chemical structure of the stabilizer, other additive and the decomposition may cause physical or chemical reaction during processing. The stabilizer may become an oxidation accelerator for the plasticizer, reducing the compatibility of the plasticizer and causing the precipitation. Composite lead is the most widely used as stabilizers, but its lubricity and compatibility are relatively poor,the content percentage must be controlled very well. When the stabilizer is improperly selected or the content is large, it will cause the oil discharge of the cable easily. 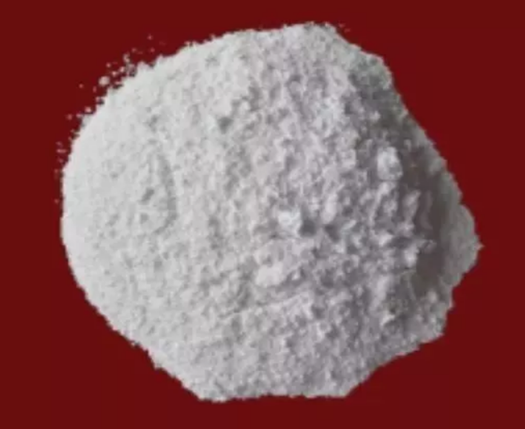 In order to ensure the processing performance of PVC,additives such as lubricants are often added to the mixture. The compatibility of stearic acid lubricants with PVC plasticizers is poor, and the content should not be excessive 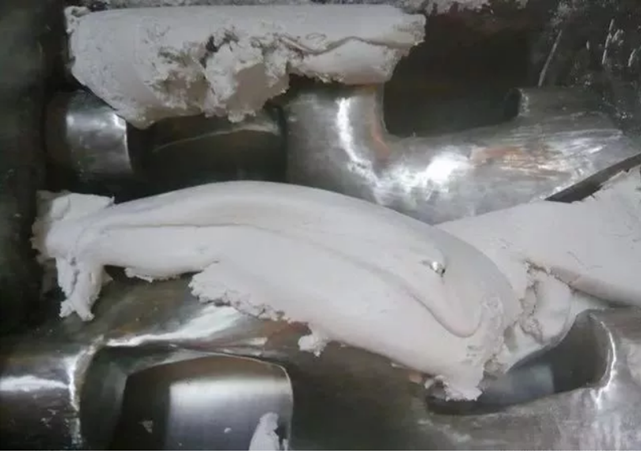 In order to better join together PVC powder and plasticizer, the plasticizer needs to be fully infiltrated into the resin and other powder materials by stirring and kneading. The uneven kneading will result in poor absorption of plasticizer, causing oil discharge finally. 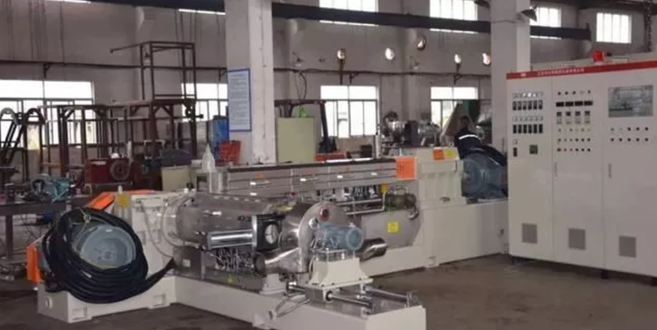 During the granulation process, the screw extrusion on the material, the temperature and humidity of the processing will affect the uniformity of the material mixing. If the procession is improper, it will also cause oil discharge from the PVC sheath. 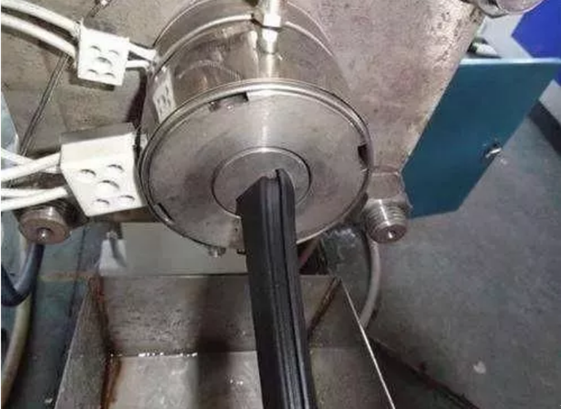 When extruding PVC onto the cable, the temperature must be controlled well. If the temperature is too high, small molecules will escape to the surface and the resin will be decomposed, which will causes the precipitation of plasticizer.

The oilcollected from the PVC cable surface is analyzed by infrared spectroscopy, it is found that the main component of the precipitate is epoxy ester.During routine performance testing and processing, the pellets showed good performance, it results this auxiliary plasticizer gradually replaces the function of the main plasticizer.But if the quantity is beyond the limitation,the epoxy plasticizers poses a significant risk of "oil discharge" on the cable surface.

The existing testing standards can not meet the requirements of cable oil performance testing, and it is necessary to find a more reasonable method foe judgment and evaluation the risk of oil discharge.

These standards have great limitations on the detection of wires and cables.

Through continuous experiment, the method of determining the weight of concentrated sulfuric acid can quickly detect the content of epoxy plasticizer in the PVC, and then determine the risk of oil discharge.